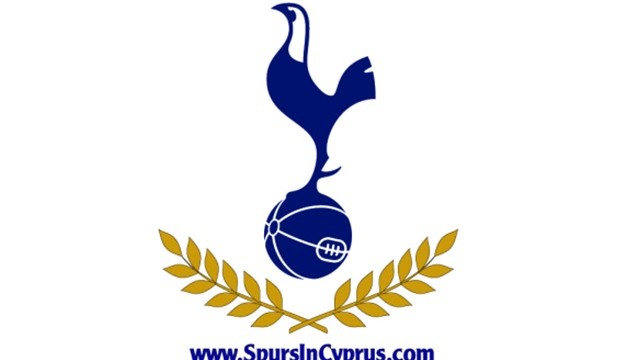 A note from the Chairman

It’s just another 3 days to go before Spurs kick off the 2013/14 Barclays Premier League season, and I’m sure you’re just as excited as we are! We have seen some exciting new additions to the squad, and with the promise of more to come, this season is certainly shaping up to be an absolutely monumental one.

On the home front, I have equally exciting news from CSSC to share for the season ahead. Before we get into that though, I would like to take a bit of your time to recap on the season past.

The 2012/13 season had started with our CSSC members in Limassol using Club 71 but eventually moved over to GoodFellas due to some unforeseen circumstances. Our members in Paphos also had its’ fair share of confusion which has now been resolved in the form of O’Neill’s Irish pub as our official pub for the district. We have now also settled at the Bella Napa Bay hotel bar at Ayia Napa for our members for the Famagusta district. I do hope that these new homes have been warmly received and accepted by our members. Larnaca still has the Meeting pub to house our members as well as Murphy’s in Nicosia which is under new management. All members will continue to enjoy discounts at our official pubs, and I would therefore request that we show support to these establishments by not only attending on match days but also during the close season so that some form of income is generated for them. We look forward to a long and successful partnership with all our pubs/bars to continue in the spirit of supporting out team.

Besides this, other selected highlights of last season included Spurs’ launch of a newly designed kit by Under Armour shirts, which had some very good comments on its’ look by our members. Our annual CSSC End-of-Season Parties were a success at Limassol, Larnaca, Paphos and Nicosia, which is down to our members attending and to the district reps who had put in the hard work to organise them.

Looking ahead, the new season promises to be even bigger and better one. A new committee has recently been formed, incorporating some new members that answered our call to be part of the committee. We have already commenced laying plans for the year, some of which include:
• A visit by a former Spurs player(s) (dates and venues to be announced in due course),
• Sale of 2013/14 Under Armour replica and training shirts (exclusively for CSSC members),
• Regular social sporting activities,
• Increased family, social and community involvement,
• and much more!
As always, news on all these activities and more will be announced on our website and Facebook pages and via Twitter once they are confirmed.

In closing, I trust that you’ll continue to give us your unwavering support, as most of you have done so since our formation in 2006. We hope this season will bring great things for Spurs and CSSC. If you have any feedback or suggestions for us, or if you feel you can contribute in any way, we’d love to hear it. Please email us at info@spursincyprus.com, or just feel free to come up to us during any of our events.

Here’s to cheering on the mighty Tottenham Hotspur for a win on Sunday!